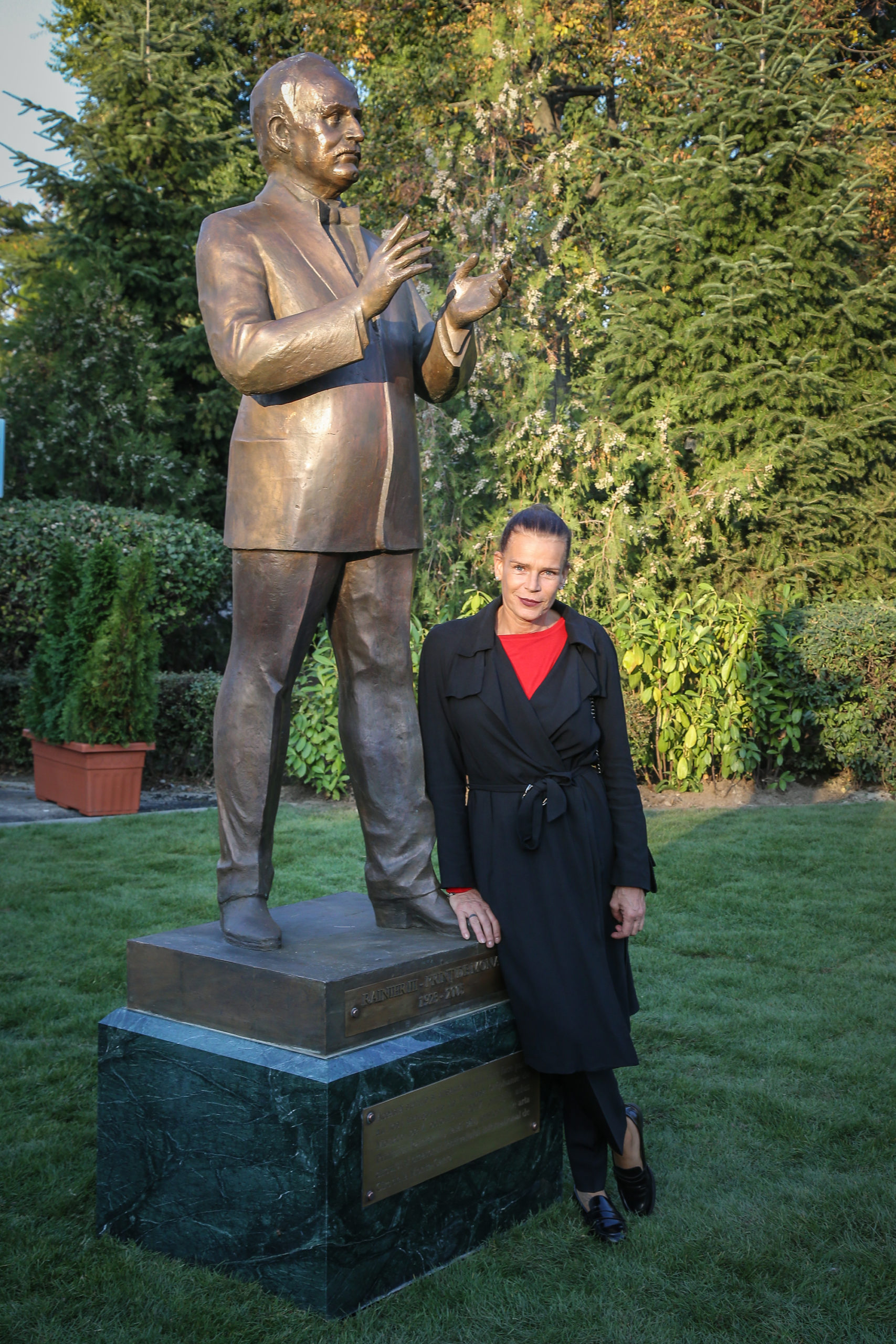 H.S.H. before her Father’s statue, Bucharest

Having served on her first jury when she was just nine years old at the Festival International du Cirque de Monte-Carlo, created by Prince Rainier III, it was natural, that H.S.H. Princess Stephanie of Monaco became a devoted supporter of the preservation and promotion of the circus traditions.

The urgent need for a global circus organization was first voiced by Prince Rainier. When in 2008 H.S.H. Princess Stephanie actively contributed to the foundation of FMC, she made her father’s dream come true.

The Federation became the only international organization which represents and fights for the preservation, promotion and development of circus arts. H.S.H. Stephanie’s role and dedication are invaluable in this mission.

Circus has the power to make our World a better place. It always brought local communities together. But also builds bridges between cultures and links people even without a common language. It unites while celebrating diversity, bringing children of all ages hope, happiness and laugh.
Circus is the only entertainment for the whole family.