Today H.S.H. Princess Stéphanie of Monaco, honorary president of the Fédération Mondiale du Cirque, received an important gift offered by the 450 years old Royal Dutch Mint:  the No. one Sterling Silver commemorative issue produced this year honouring circus arts within the celebrations of the 250th anniversary of modern circus. This valuable present was handled to the Princess in recognition of her boundless contribution to the preservation and promotion of circus arts by the Dutch Honorary Consul General, Mr Arie van ‘t Hof,  Consul in Monaco.

The Royal Dutch Mint following its tradition to create a special edition of collector items every year always chooses a theme from the registry of Intangible Cultural Heritage (ICH) of the Netherlands.

The Netherland was the first country in Europe where circus arts has been included into the national register of ICH in 2012.

The “sand coin” pays tribute to the circus, where the ring in the centre is covered with sand. The issue was designed by Gert van der Vijver, a famous Sand Artist from the Netherlands. The Sand Artist created an actual circus ring on a light box and created an artwork in sand. The Royal Dutch Mint converted the artwork into a 3D file and preserved the fine sand structure on the final coins. The “sand coin” is one of the most special designs by the Royal Dutch Mint ever. It captures the history and the dynamics of the circus. The issue depicts a horse, trapeze artists and a clown. In a video in honour of 250 years of circus culture, you can see how the Sand Artist’s design is transformed into the “sand coin”:  https://www.youtube.com/watch?v=g2W6cVoL7Ak

The issue was created in collaboration with the Dutch Centre for Intangible Cultural Heritage, the Circuspunt, the Fédération Mondiale du Cirque and Dutch Sand Artist Gert van der Vijver. 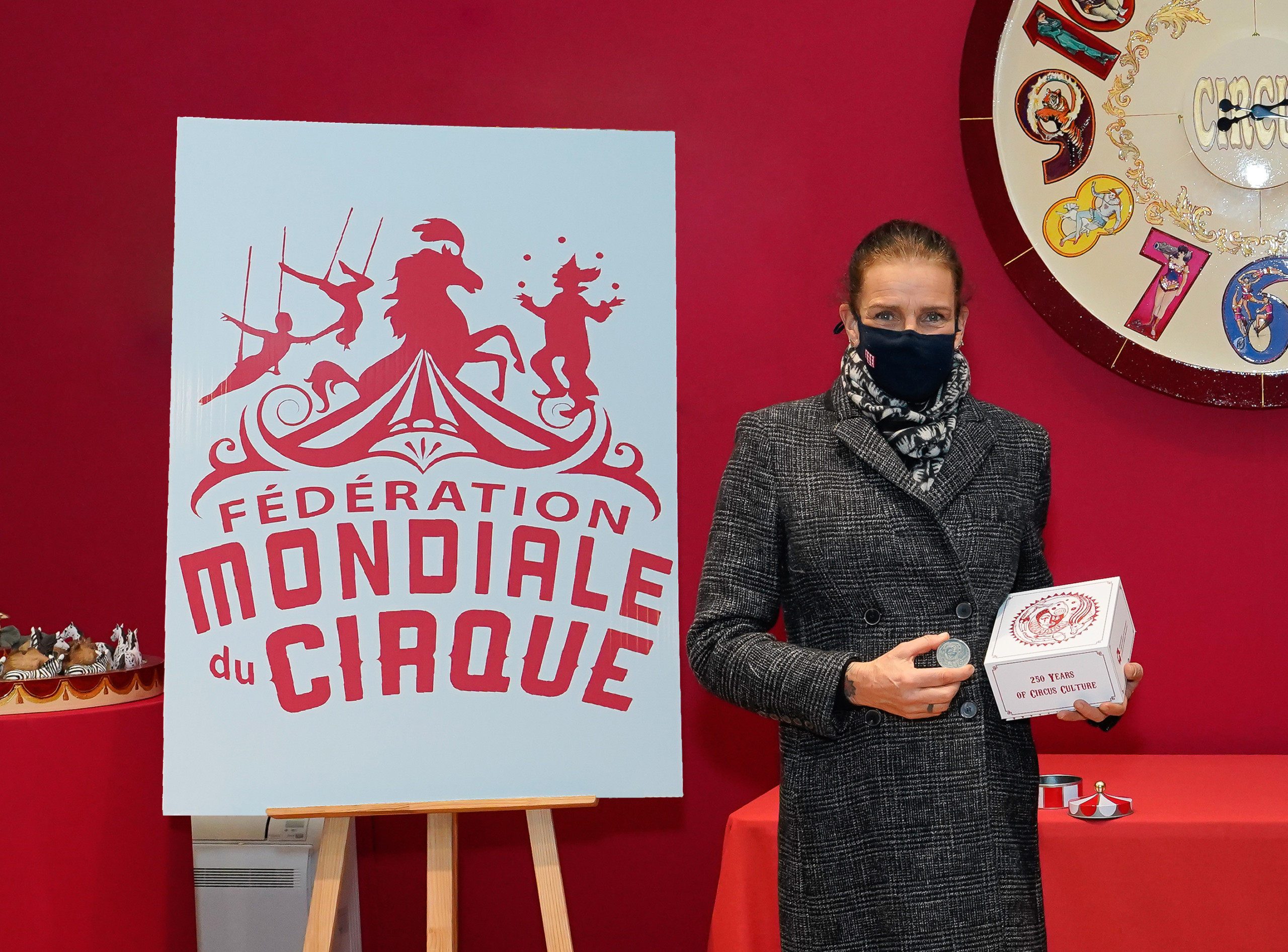 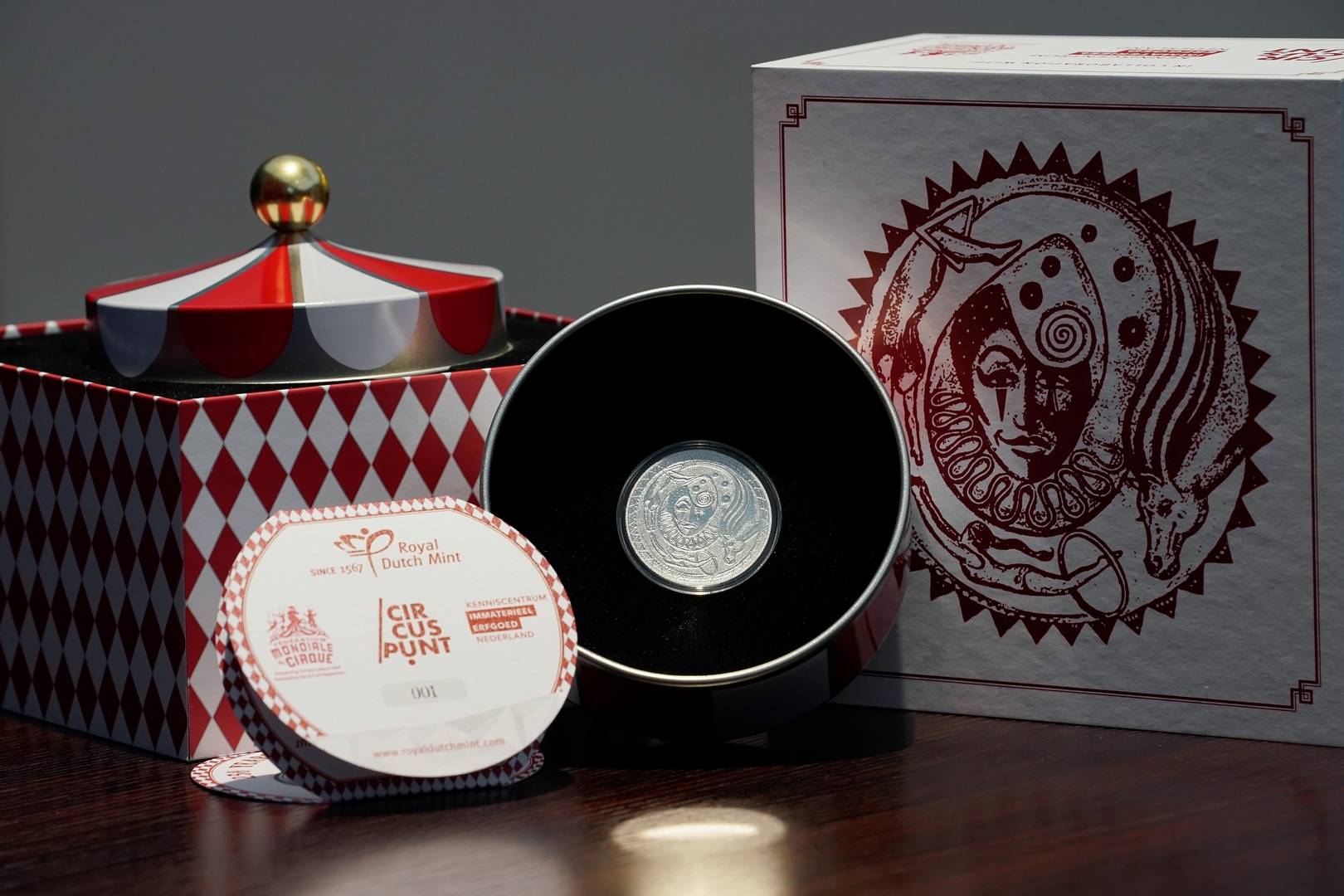