Friends of the Federation

Friends of the Federation are organizations that wish to be associated with the Federation and who support it through the donation of items for the annual Silent Auction or by selling items proposed by the Federation: calendar, books, others. Friends are welcome to participate in all Federation activities and projects. 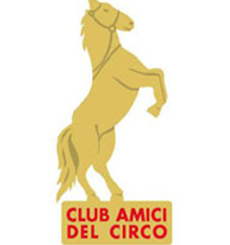 The Club Amici del Circo was founded in 1969 on the initiative of Egidio Palmiri, long-standing president of Ente Nazionale Circhi, the organisation that brings together the Italian circus directors. Since its founding, the Club has been very close to circus professionals in Italy. The Club is the only official open association in Italy that brings together circus lovers with the main goals of promoting the circus culture and supporting the daily work of the enterprises in the sector. Through the constant collaboration and dedication of circus friends, the Club publishes the magazine “CIRCO” eleven times per year.
Website : www.amicidelcirco.net 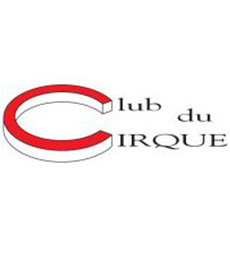 Founded in 1949, the Club du Cirque Français brings together amateurs of the most diverse tastes and coming from the most different socio-professional and geographic backgrounds, circus professionals, circus schools and their students. Its vocation is to defend the circus in all its appearances, in particular the traditional circus, but without refusing its new forms. The Club’s task is to serve and promote the circus on every occasion, to maintain and enlarge its impact, to create friendship among circus fans and to foster the relations between circus fans and professionals. The Club du Cirque publishes the magazine « Le Cirque dans l’Univers », a reference magazine in French about circus arts.
Website : www.club-du-cirque.com 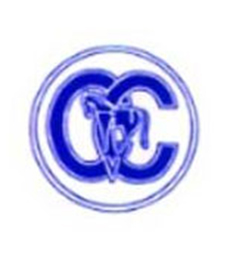 The Club van Circusvrienden Nederland (Dutch Circus Friends Association) was founded in 1949. Its aim is to unite circus friends and to promote circus as an item of culture. In the magazine “de Piste”, published 11 times per year, circus friends from the Netherlands and Belgium can read about circus performance and life in our countries and other countries in Europe and enjoy splendid photos of this beautiful artform. The organisation frequently organizes trips to visit circuses in the Netherlands as well as abroad which attract great interest.
Website : www.circusvrienden.nl 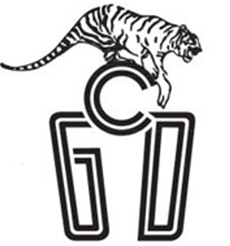 The Gesellschaft der Circusfreunde e.V. (Circusfans Association) was founded in 1955 in Berlin, Germany, in order to unite people that love the circus, keep them informed about the circus and provide support for the circus. With almost 2.000 members in Germany and neighboring countries Gesellschaft der Circusfreunde e.V. is Europe’s biggest organization of this kind. Its monthly magazine “CircusZeitung” reports in full color about circus programs and looks behind the scenes. Regular meetings bring together circusfans in 20 regional clubs in Germany and Austria.
Website : www.circusfreunde.org 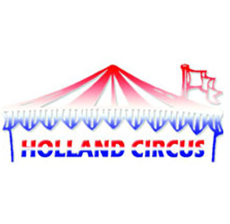 Holland Circus Publishers is a specialized publishing company that arose from a circus hobby. So far, four books about circus transport have been published, as well as two DVDs about the organization of the circus companies Circus Belly Wien and the National Dutch Circus Herman Renz. A book about Geschwister Althoff has also been published. The aim of Holland Circus is to promote the circus in all its aspects.
Website : www.hollandcircus.nl 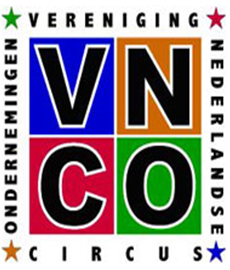 VNCO, the Dutch Circus Proprietors Association, represents Dutch circuses to national and local authorities and politicians on subjects regarding the circus industry such as the quality of circus grounds, means of publicity and advertisement at the local level, and harmonisation and facilitation of visa and working permits. In 2007, VNCO published regulations for the keeping and performing of animals in the circus entitled “Welfare of Circus Animals.” On an annual basis, VNCO awards a special prize, known as the “Gouden Chapiteau sleutel,” to a person or organisation for outstanding contributions to the circus industry in the Netherlands. VNCO has 13 members.
Website : www.vnco.info 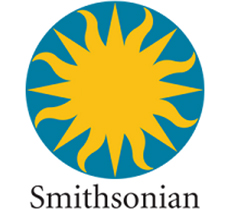 It was was founded in 1967. Every year late June and beginning of July the Festival brings together hundreds of tradition bearers from around the world on the National Mall of the United States in Washington to share their culture. The Festival became an international model for presenting the vitality of the cultural heritage in our society. Through the voices of the communities themselves, the Festival shows that cultural traditions are living, dynamic part of contemporary life.
Website : www.festival.si.edu 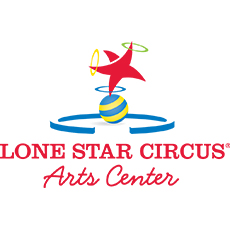 Founded in 2006 by Fanny Kerwich, an 8th generation circus performer, Lone Star Circus Art Center’s mission is to perform and educate through Circus Arts a celebration of diversity, humanity and circus heritage. We are dedicated to inspiring future generations of circus performers and engaging people by uplifting all communities and supporting culturally diverse experiences, performers and educational opportunities.