The Federation operates under the direction of a Board comprising representatives from each of the Founding Members.

Members of the Board of Directors are elected for a term of two years. 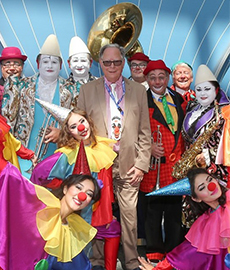 Mr. Urs Pilz is the Artistic Director and the Vice-President of the Festival International du Cirque de Monte-Carlo. For many years, he has been a part of the organisational committee of the Festival and in this position a consultant for the late Prince Rainer III of Monaco and subsequently for H.S.H. Princess Stephanie of Monaco, who took over the presidency of the Festival in 2006. Mr. Pilz’s work serves to preserve and promote Prince Rainer III’s vision for the Festival, created in 1974, to demonstrate that circus arts, including the presentation of animals, are an important part of European – and the world’s – cultural heritage; to offer the circus a prestigious platform for its presentation; and to celebrate the creativity and innovation of all its performers. Mr. Pilz serves as the current President of both the European Circus Association and the Fédération Mondiale du Cirque. 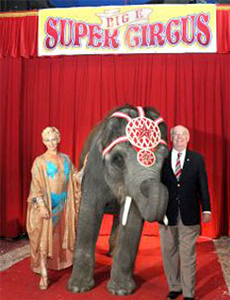 Mr. Wayne McCary’s storied career has included fairs, circuses, carnivals, amusement parks and arenas. He is currently president and CEO of Eastern States Exposition (The Big E). Well known as a visionary in the outdoor and indoor amusement industry, he is a respected leader and innovator, and has brought creative ideas to The Big E and the industry. Mr. McCary has been booking circus talent for more than 40 years and founded The Big E Super Circus in 1970. He continues to personally produce The Big E Super Circus under the Big Top, which is seen by more than 80,000 people each year. He served as president of the International Association of Fairs and Expositions in 1997 and received its Hall of Fame honor in 2001. He recently received the New England Association of Amusement Parks and Attractions’ Hall of Fame award. Mr. McCary serves as Chairman of the Board of the Outdoor Amusement Business Association. 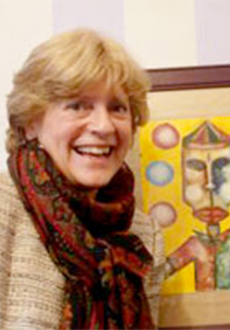 Zsuzsanna Mata is the Executive Director of the Fédération Mondiale du Cirque (FMC) and former director, today general adviser, of the European Circus Association (ECA). From 2003 she represented the Hungarian State Circus (MACIVA) in the Board of Directors of ECA, from 2009 worked as advisor in the board of directors of FMC. Economist and diplomat by profession she started working for the Hungarian State Circus (MACIVA) in 1988. For 6 years she was Head of the International Department and from 1992 also acted as Head of the Artistic Department of the company. Mrs. Mata is one of the founders of the Budapest International Circus Festival and, since its first edition in 1996, has been member of the Organizing Committee of the Festival. She passionately loves circus and has vast experience in the circus world, being determined to dedicate her knowledge and energy to the mission of the FMC and the fulfilment of its goals. Mrs. Mata’s contribution to circus art was recognized by the state award “The Silver Merit Cross of the Republic of Hungary” in 2005. She is author of several books and articles on circus issues. 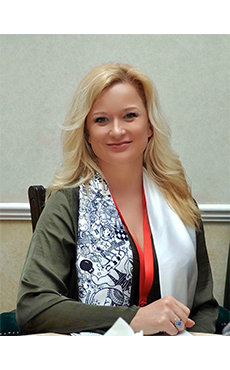 Jasmine is the founding director of the Australian Circus Festival, an international competition for Classical and Contemporary Circus arts based in Sydney, Australia.

She is the director of J.S. Creations a boutique act creation and artist management company.

Jasmine sits on the advisory committee of the Circus Center, Addis Ababa and works on various social circus programs with indigenous communities. She is passionate about circus history and culture and represents the Australian Circus industry for Parliamentary Inquiries She is currently working on a project to ensure that Circus is recognised as an Intangible Cultural Heritage in Australia. 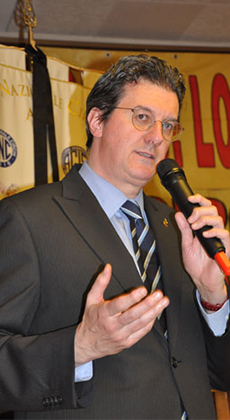 Mr. Mocellin is a lawyer before the Supreme Court in Italy with independent office. He is involved in circus affairs too. As a confirmed expert by the Ministry of Culture, works in the National Commission for Circus and Travelling Shows too.

He has a lifetime passion for circus arts. Collaborates as a freelance writer with different Italian circus related papers, like the official Circus Review magazine  “Circo” since 1988, and with local, national and international newspapers and magazines since 1990:  “Il Giornale dello Spettacolo”, also with the main theatrical magazine in Italy “SIPARIO” since 2011.

Co-author of the two volumes “Quaderno di studi sulle arti circensi” published by University of Milano, professor Alessandro Serena, 2010-2011. He is Board Member of the European Circus Association (ECA) since its foundation and in January 2020 he was elected Board Member of the Federation as a delegate of the ECA.

Mr. Dale Su, Vice President of Chimelong Group, is one of the core members of the Board of Directors of the company. As a family member of the owner and General Manager of Entertainment, he has a high sense of mission and responsibility to build up the brand of “China’s Chimelong”, especially on area of the Entertainment and Circus which he is in charge.

Chimelong Group has built and been operating three circus theaters in the two resorts of Guangzhou and Zhuhai, China since 2000, with a total of 16,000 seats. More than 600 artists from 30 countries perform at the stages every day. The Circus Shows have  attracted 43 million audiences since last 20 years. Meanwhile, Chimelong Group has organized China International Circus Festival in Zhuhai since 2013.

Dale is sincerely cooperating with the senior management team to keep developing the business, and he emphasizes that there are still a lot to work together to improve the Circus Arts worldwide, especially with the partnership between Chimelong Group and Festival International du Cirque de Monte-Carlo. Under the Belt and Road initiative, he hopes the value of cultural from Chimelong Group would play a bigger role in the integration of China and Western cultural. 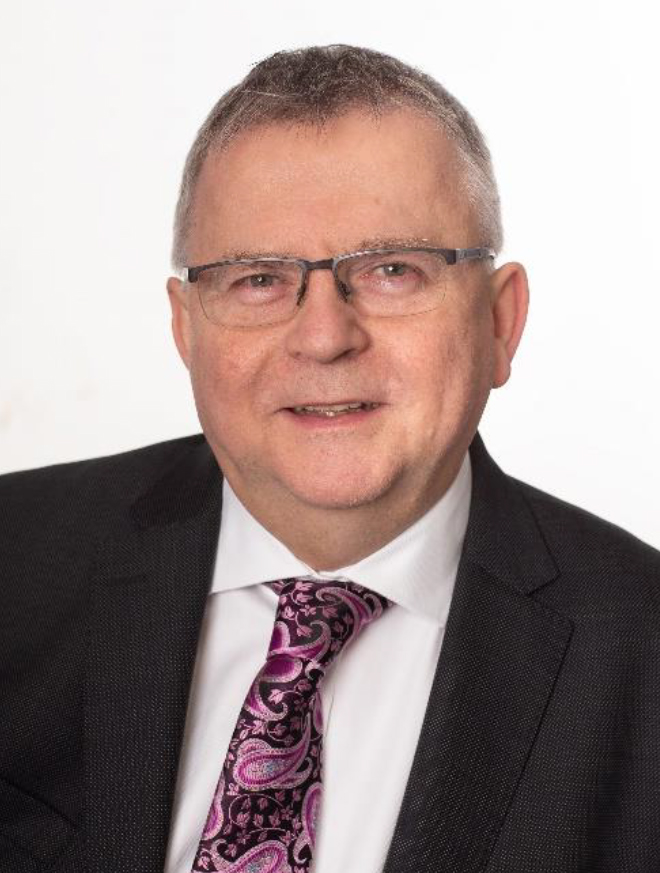 Helmut Grosscurth interest and love for circus arts started in his young age.  He was the editor of Circus Zeitung, the German Circus Fans’ monthly magazine, in 1981-83.

He went on tour with Circus Roncalli in 1984 as public relation manager.

Helmut Grosscurth and Dirk Kuik founded together the Circus Verlag publishing company and they publish Circus Zeitung since 1993. They published also the quarterly Planet Circus magazine during 20 years (1997-2017).

Helmut is the President of the German Circus Fans Association and Managing Director of the European Circus Association.